You are here:
NewsVenue Dressing 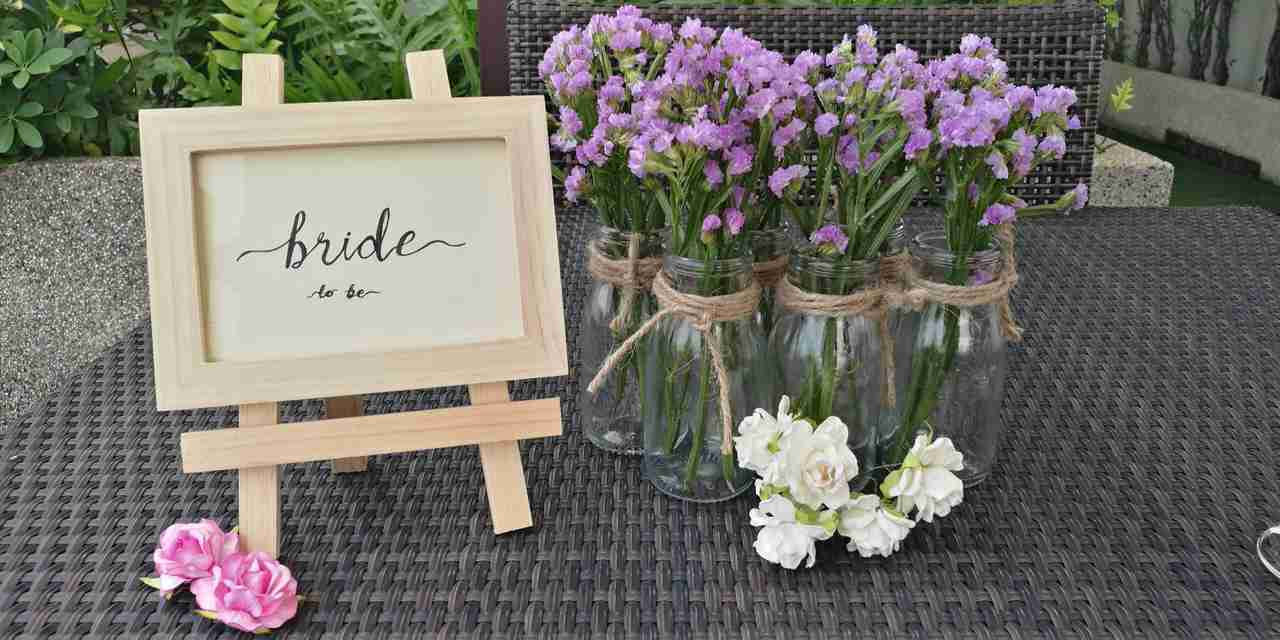 Bridal showers are a tradition as ancient as the concept of marriage. However, the earliest bridal shower that has been recorded dates back to 16th century Holland wherein a father refused to give a dowry for his young daughter as he did not approve of the marriage. To get the father to change his mind, the town got together to offer present to help her with the dowry.

What Is A Bridal Shower?

In recent times, a bridal shower is a daytime event that is female-only. It is a celebration of womanhood and the upcoming marriage of the bride. In the past, it provided guests with an opportunity to offer gifts to the bride to help her set up her new home. Modern-day bridal showers do not have a set of etiquette. This can make it somewhat confusing to throw a bridal shower. However, it has provided women with the freedom to choose the theme and setting that they prefer.

What Happens At A Bridal Shower?

Bridal showers are all about fun. Depending on the preferences of the bride, entertaining games and delicious food are commonplace. The general outline includes food, drinks, and a gift-opening ceremony. Guests are required to stick around until the end. Some bridal shower traditions that continue to be followed include designing the wedding dress for the bride and gift bingo. It is also possible for the event to include a trip to the nearest spa or an all-girls trip to Las Vegas.

When Should You Throw A Bridal Shower?

Typically, the bridal shower takes place around 2 to 6 months prior to the wedding. A date that is convenient for the bride and her friends should be selected. The perfect date is one that is suitable for everyone. It could be next to a bachelorette party. For instance, a bridal shower might be held in the afternoon and the bachelorette party can be held in the evening.

Who Should Throw The Bridal Shower?

Bridal showers are never hosted by the bride herself. Instead, they are hosted by the maid of honor, bridal attendants, close friends, or bridesmaids. Regardless of who hosts the event, it is crucial that you clearly communicate with everyone to ensure that two separate showers are not planned. According to traditional etiquette, the mother or mother-in-law cannot host the bridal shower as it would seem like they are asking for gifts directly. However, it has become common to do so today.

Who Should Be Invited To The Bridal Shower?

Bridal showers make for an amazing event. They allow friends and family members to come together to celebrate the bride getting married. As long as there are plenty of fun-filled activities, the shower would be a success.

If you are interested in our Bridal Shower Venue Dressing or have any questions, call us today on 0151 608 3694. You can also email us at white@revents.co.uk and we will get back to you as soon as possible. We offer our Venue Dressing in Wirral, Chester, Cheshire, Liverpool & Manchester.

Venue Styling: 4 Aspects You To Need Factor into Your Choices
February 1, 2022

Venue Dressing for Lancashire Weddings: Everything You Need to Know
March 31, 2021

Venue Dressing Manchester: Why Is It So Important for Your Event?
March 26, 2021